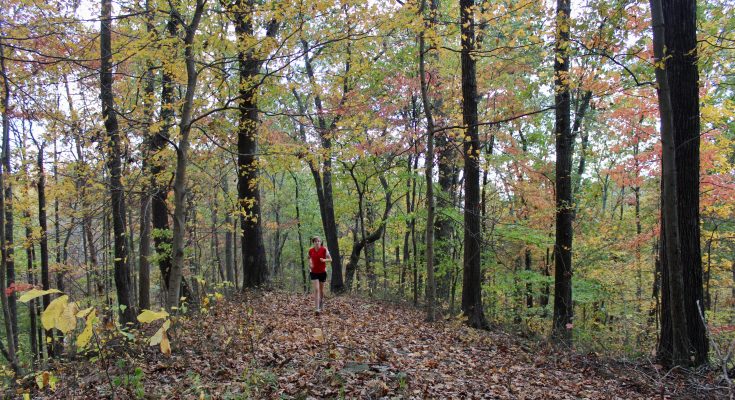 I’ll start by saying that I’ve never been a runner. I love to hike, paddle, garden, and occasionally dabble in yoga but I’ve never really had a sustained fitness routine. In fact, I’ve always done the absolute bare minimum to prepare my body for most of my endeavors.

My first big hike as a teenager was 18 miles out and back to bag Owl’s Head, a viewless peak in New Hampshire’s White Mountain National Forest and one of New Hampshire’s 48 4000 footers. My cousin and I started in with plans for an overnighter but instead challenged ourselves to complete the trip in one day. For someone who wasn’t in great shape it ambitious and left me hobbling around the next morning. I took the same approach to my Appalachian Trail prep, taking exactly one short practice hike to check all my gear. You can guess what my first few weeks on the trail felt like.

Maybe I’m finally growing up a little but this time I decided to do a bit better. I spent this past spring eagerly awaiting summer planning various hiking, paddling, and backpacking trips. I knew I didn’t want my fitness level to affect my enjoyment this time.

Matt D’Avella. It was mostly because of his 30-day challenge videos. His videos were both practical and inspiring. The idea of a 30-day challenge really resonated with me. I knew that in the past when I had tried to develop the habit of running I always dropped off after I’d had a couple of days where I’d been too busy, too sore, or too whatever to stick with my schedule.

Plus, it was easy to tell myself, “you can do anything for 30 days.”

A Run is a Run

Another thing to note is that I counted every honest, effort as a run. For me, this meant never doing less than about 1.5 miles. It also meant I counted them no matter how slow I had to go. With a still healing ankle injury, I knew there would be days that were short and slow if I wasn’t going to allow myself a zero-day.

For you, this might be different. Maybe you’re already pretty fit or maybe you’re dealing with a rougher start than I was. I don’t think the mileage or speed was truly an important part of this challenge.

I also chose to run trails and old roads on our property. Being in the woods was a big draw for me.

The first few days involved an embarrassing amount of huffing and puffing plus a lot of soreness and stiff muscles. Days 3-5 I also experienced some sharp, lung pain and a bloody nose after running, most likely from overdoing it. The symptoms didn’t persist and weren’t extreme so I kept at it.

Talk to your doctor if you have any worrying symptoms when starting a new exercise program.

Despite the physical pain, I felt energized. It was easier than I thought it was going to be to run even on days when the weather was less than pleasant. I found that I even enjoyed running in the rain. Both my husband and I could tell that this new routine was improving my mood.

Around the beginning of week two, I felt like I had really hit my stride. I could run further without being completely out of breath and was able to pick up my pace a bit. I had a couple of runs that felt perfect in every way. I was doing well enough that I decided that I could actually call myself a runner.

At the end of week two, we hiked the Kaymoor Miner’s Trail at New River Gorge National River. Although, it’s only 1.6 miles it was more tiring than I really expected. The trail plunges straight down into the gorge and the abandoned mining town, Kaymore. There are more than 800 steps to the bottom. We also bushwacked down to the river to relax and fish (catch and release) which added on a bit of mileage and gear weight. Determined not to mess up my goal, I still took an evening run. The next couple of days I was pretty sore and had some tough runs.

During week three I started having more trouble with an old ankle injury. I felt like this might have been from pushing too hard during week two. I started trying to make stretching more of a priority. Hey, better late than never right? I also began reading Trail Runner Magazine articles in the evening. Their advice was helpful and inspiring.

I continued to notice an improved mood and I also noticed an increased appetite. I snack a lot anyway but it definitely picked up. I was craving peanut butter so much I sometimes ate it by the spoonful.

Despite never taking a rest day, I did feel slightly better physically on week four though I wondered if I would be progressing faster with adequate recovery. I also started doing Yoga with Adriene post-run yoga videos. They helped immensely and I wish I had started them a lot sooner.

Despite not feeling on top of my game physically, that ankle was still bothering me, I was surprised about how easy it was to get myself to go for a run. It was no longer a mental struggle. I was excited to get going most days.

For me, this challenge ended in June. It was actually tough to stop. By week four I was acutely aware that my body needed a break but I was worried that one day off would lead to another and another, a slow downhill slide to couch potato land.

Fortunately, that didn’t happen. I still run though not nearly every day. I don’t log big miles or fast paces but I run and sometimes I surprise even myself when I decide to lace up. Evidently, 30 days was enough time for me to build a bit of a habit. I think  I also realized that I feel better physically and even more so, mentally after a run.

Not every run feels awe-inspiring. Sometimes I’m still angry, upset, or tired no matter how much I hoped that the exercise would help pull me out of a funk and that’s okay. In the grand scheme of things though I think the exercise and time to myself in nature really does wonders for my mental health.

I also think it’s worth noting that I didn’t lose any weight or notice any big changes in my appearance. That was never my goal and I definitely increased my calorie intake as the days went on.

Do you trail run? Leave your tips and experiences in the comments! 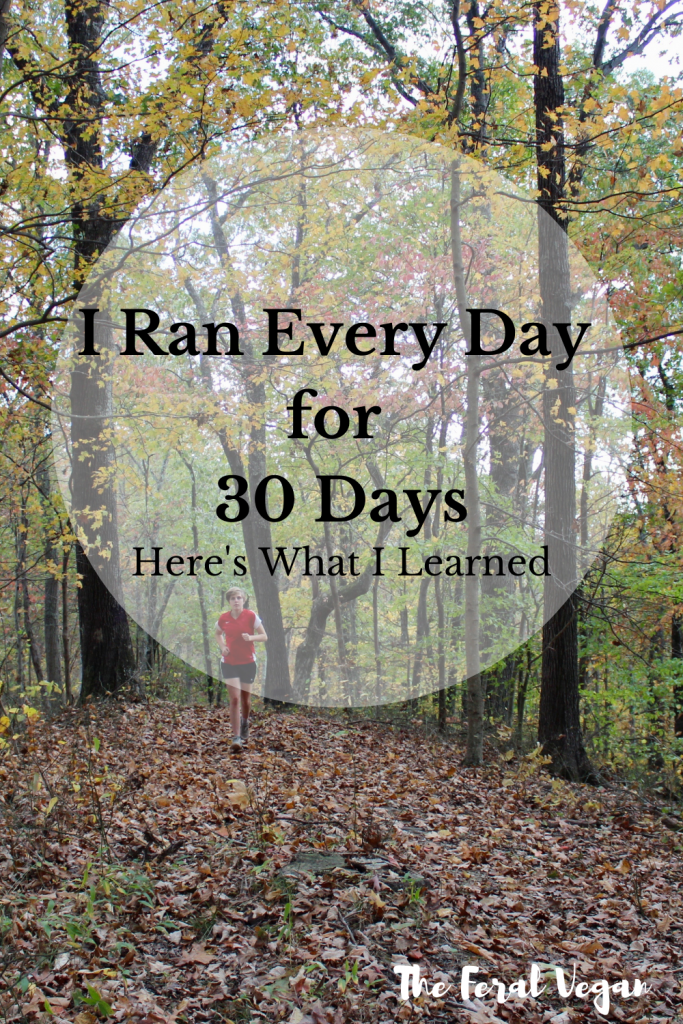 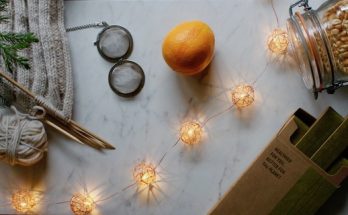 View all posts by theferal →

Welcome to The Feral Vegan!

Hi I’m Jordan. I’m obsessed with animals, the outdoors, food, and all things green. Follow along for great advice on how to live a wild, vegan life.